The Power of Compound Interest

Learn how to harness the power of compound interest for your investments.

Have A Question About This Topic?

The gig economy has been on the rise for years, for better or for worse. Of the 10 million jobs created in the US between 2005 and 2015, a staggering 94 percent were in the category of “alternative work,” meaning gig work or other temporary employment. 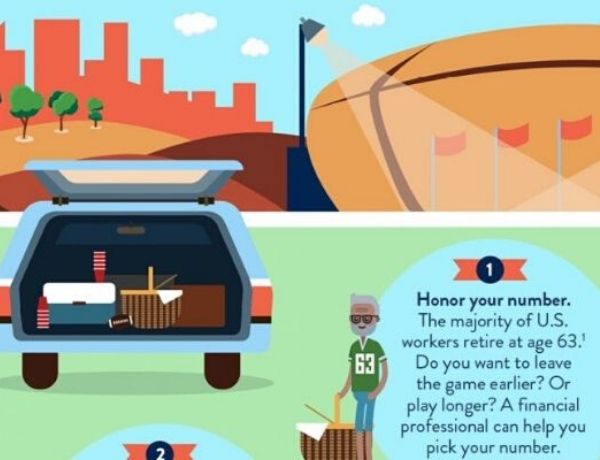 Top Tips for a Retirement Tailgate

The majority of U.S. workers retire at age 63. Do you want to leave the game earlier? Or play longer? 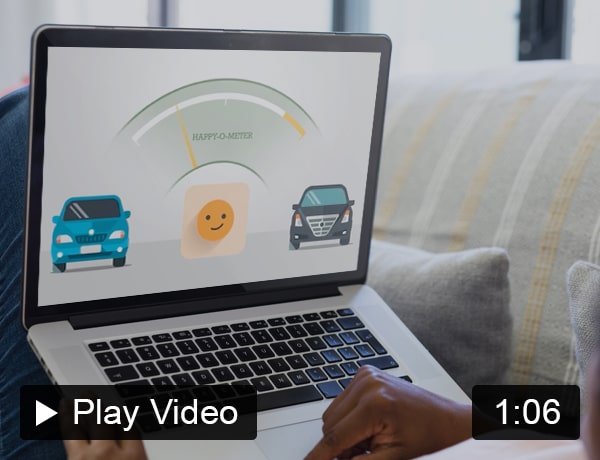 Keeping Up with the Joneses

Lifestyle inflation can be the enemy of wealth building. What could happen if you invested instead of buying more stuff?